“His eyes speak to folks he’s never met.  They see his hard work and determination.  He’s a Texas legend, and I’m honored to now call him a friend.” -Jeremy Enlow
We caught up with recently retired Waggoner cowboy Bobby Daniel.  He lived and cowboyed on the ranch from 1965 until his retirement in April 2016. 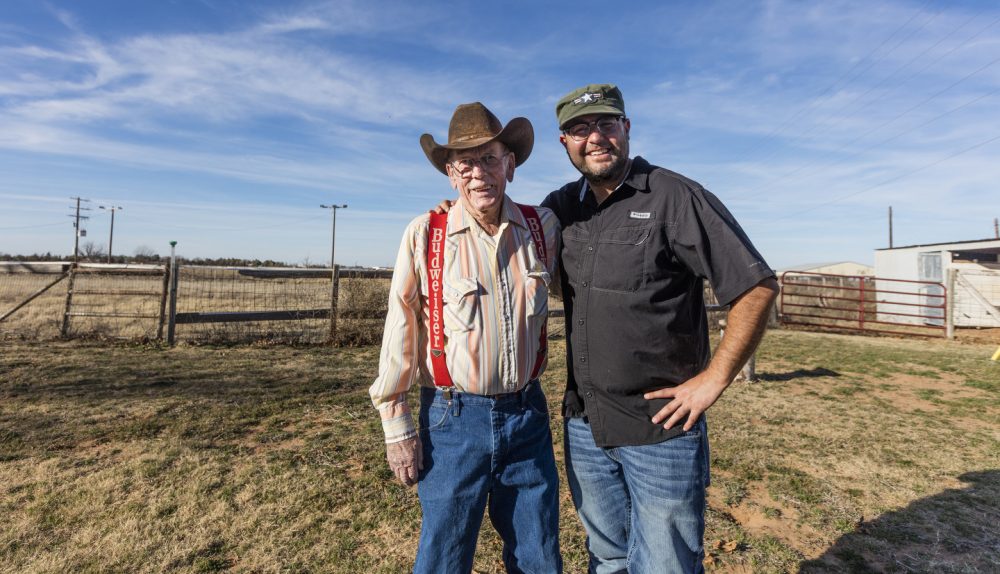 For the last 51 years, Mr. Daniel and his wife lived in a house on the sprawling Waggoner Ranch. These days they reside in the small town of Seymour, Texas, not far from the southern border of the Waggoner.
Read more: Bobby Daniel Retires After 51 Years
Mr. Daniel is adjusting to retirement.  “I get to get up when I want to and do what I want during the day,” Daniel said smiling, looking at his newly acquired goats.  Mr. Daniel’s five goats and four chickens keep him entertained.  “I’d like to get a few more goats but the prices are high right now,” he said.

In the corner of his barn,  his saddles and ropes collect dust.  Since 1949, at least one member of the Daniel family was employed on the Waggoner Ranch.  At one point, the following eight Daniel cowboys worked side by side for the mighty three D:

Bobby Daniel was the last Daniel family member to work on the Waggoner Ranch.

“At the book signings, Bobby Daniel is always a popular subject among readers,” Jeremy Enlow, publisher and photographer of Cowboys of the Waggoner Ranch book said.  “Readers love his portrait and always want to know more about him.  His eyes speak to folks he’s never met.  They see his hard work and determination.  He’s a Texas legend, and I’m honored to now call him a friend.”
See more of Jeremy’s visit with Bobby Daniel in the gallery below. 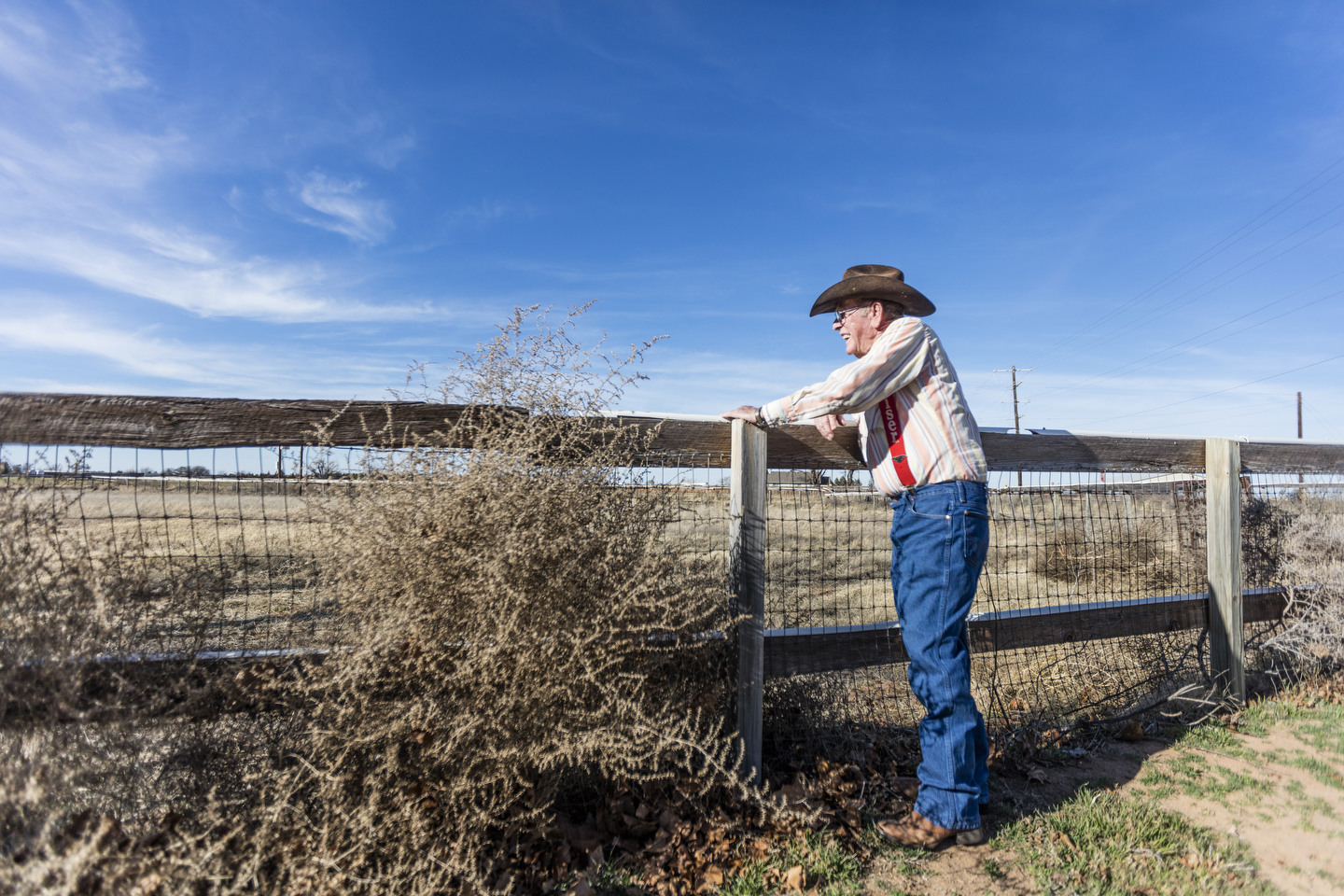 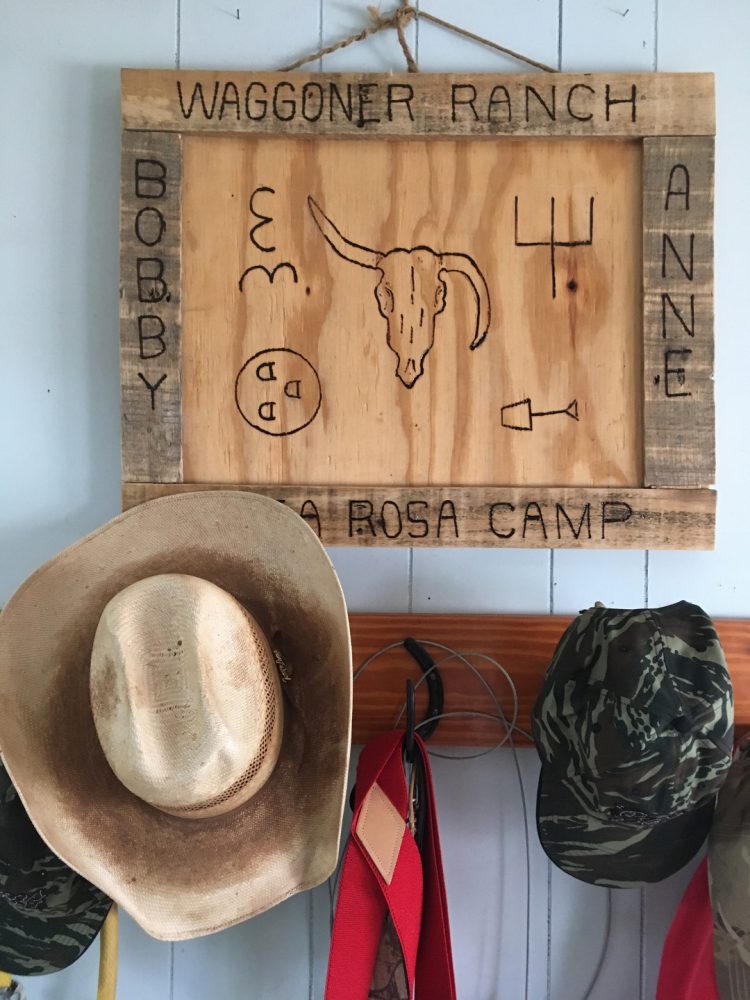 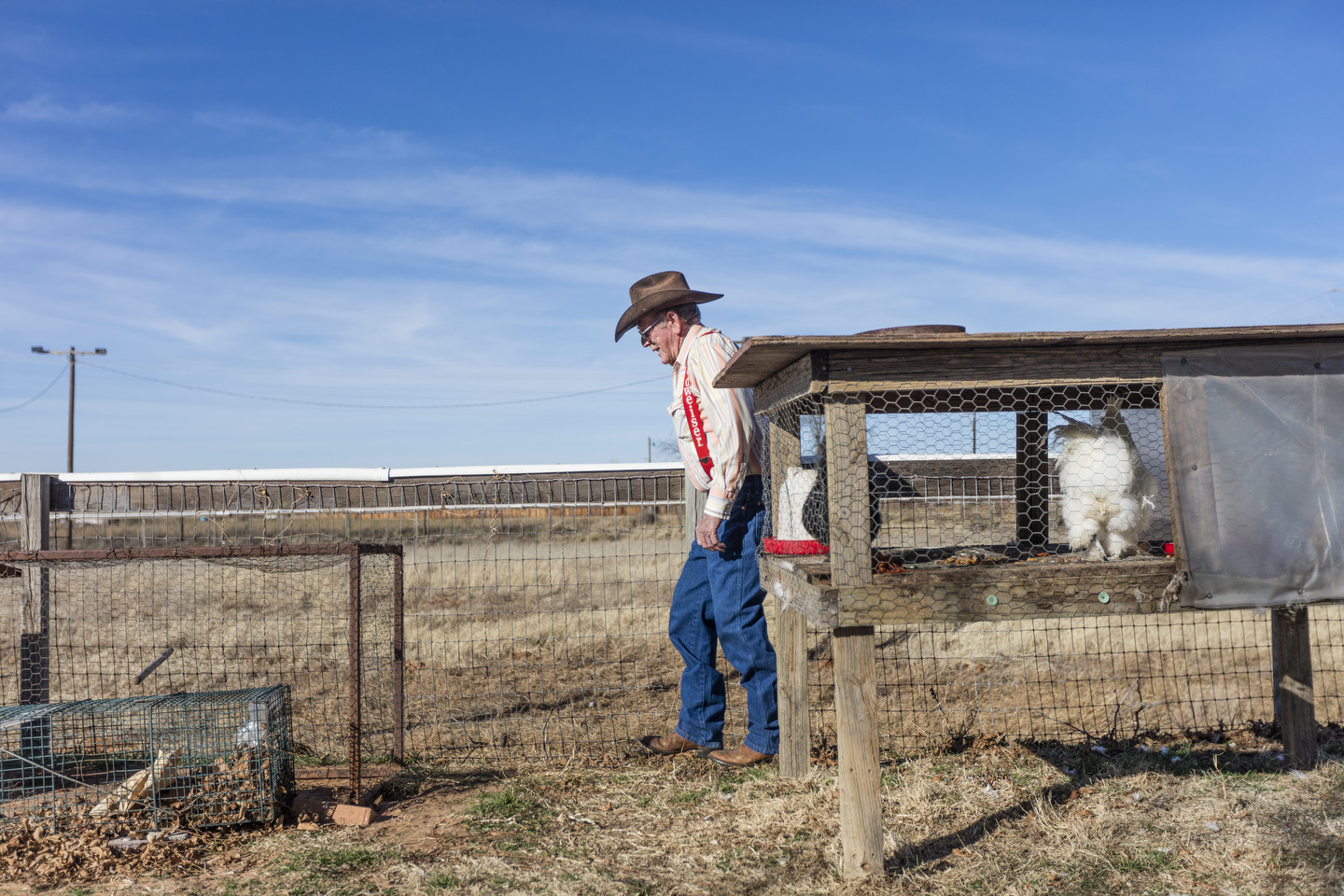 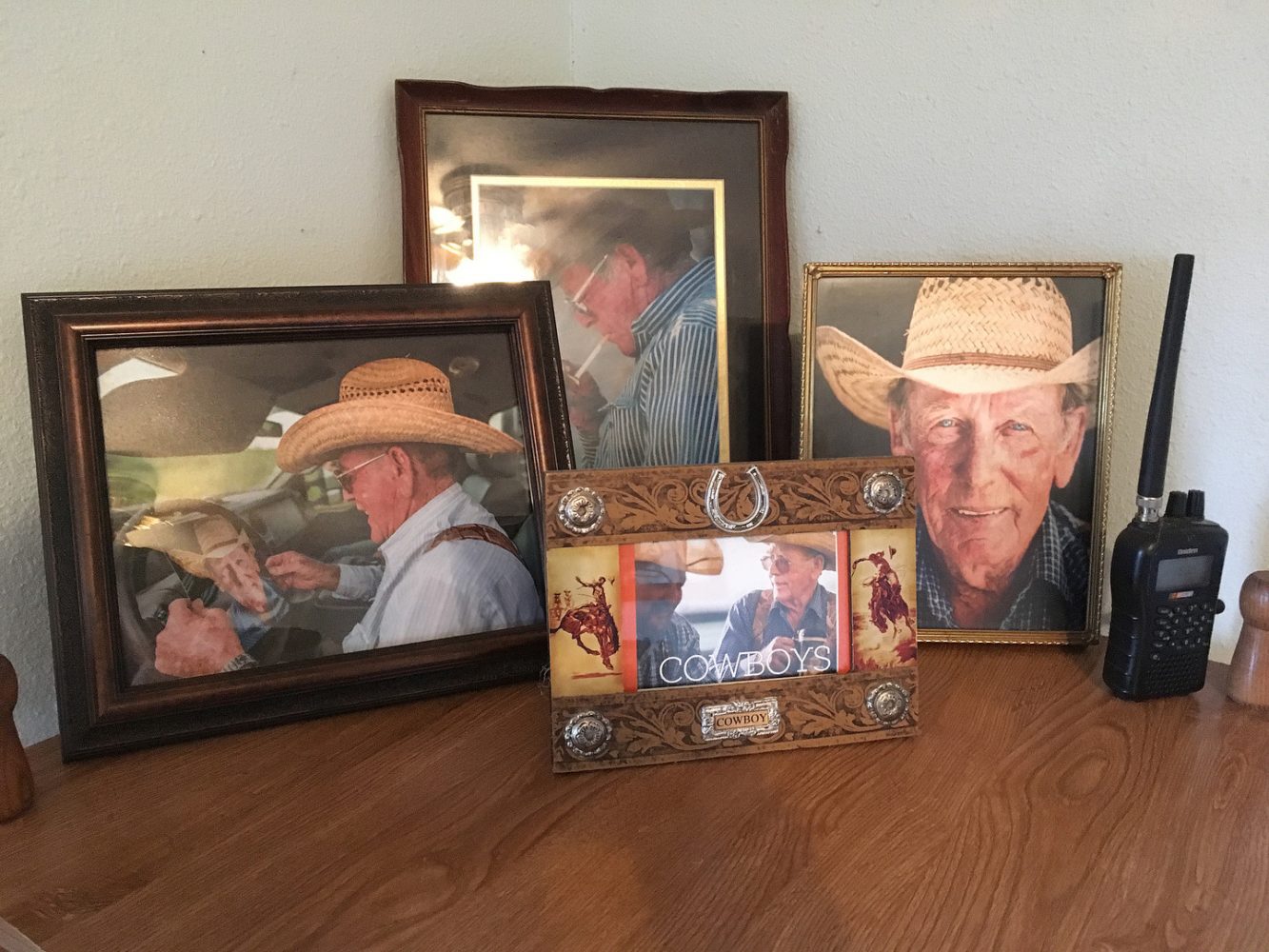 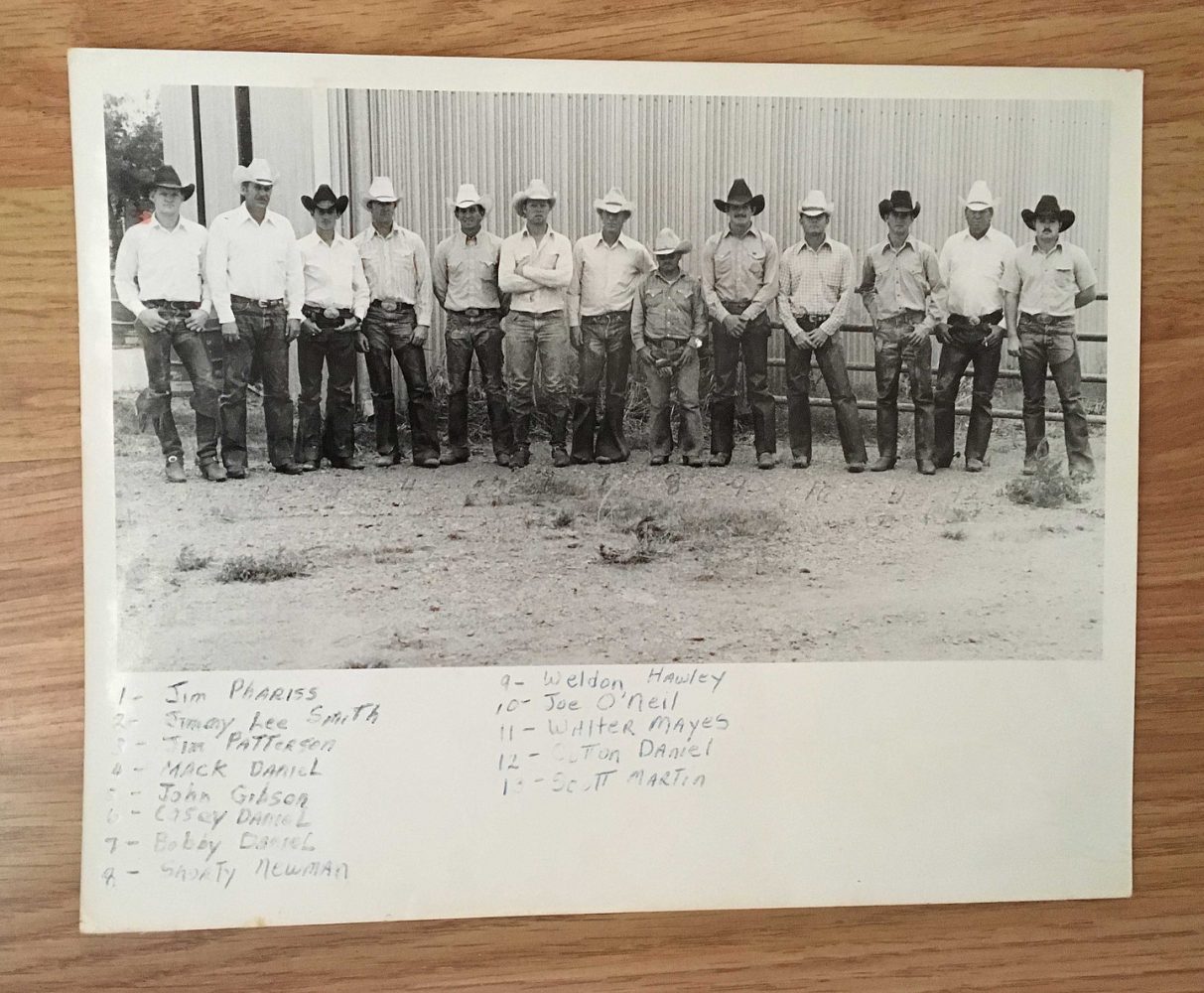