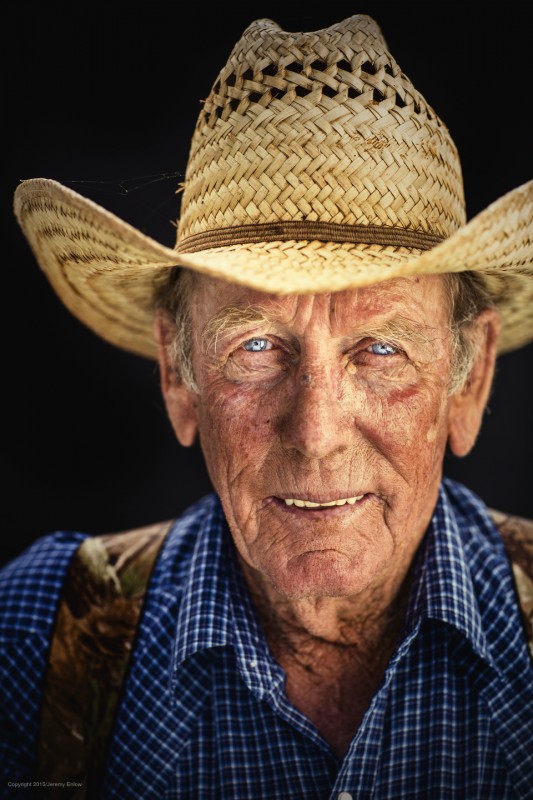 “On a funny side of this story all 5 of us Daniel women that met and married our Cowboys that lived in the Waggoner Bunkhouse are still married. So now that they have shut the Bunkhouse down what’s gonna happen to true love?”

Mr. Daniel’s retirement comes shortly after that of Wes O’Neal, the well known cowboy from Whiteface, the horse division of Waggoner Ranch. 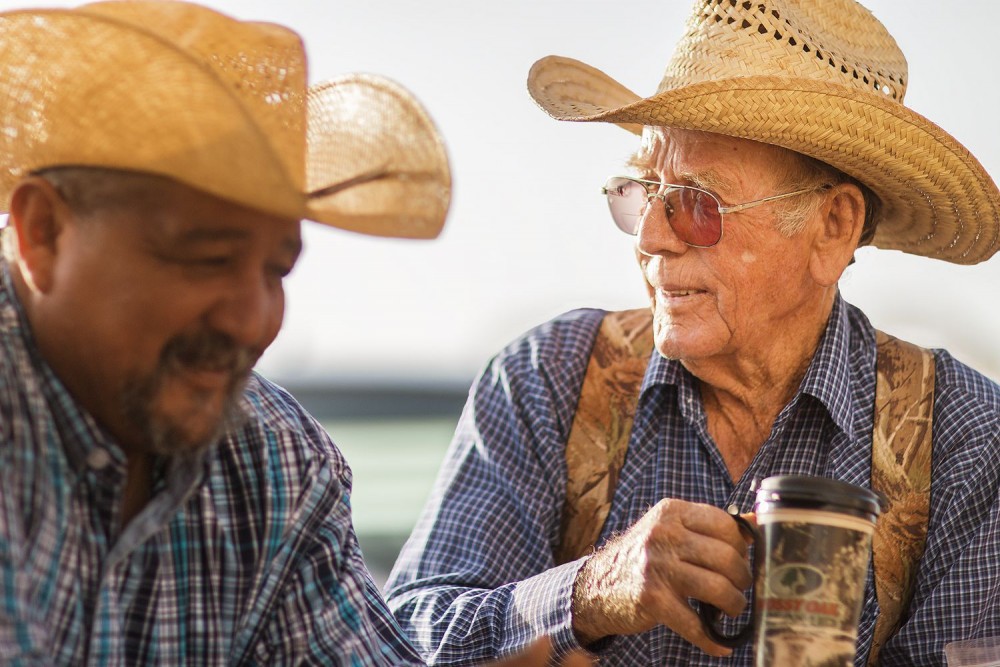 Bobby Daniel in Cowboys of the Waggoner Ranch

Bobby Daniel is one of the 26 cowboys featured in Cowboys of the Waggoner Ranch. He shared his wisdom and thoughts on cowboy life with writer Jan Batts:

“Some men are born to cowboying, yes, but a bunch who’ve never done it before make good hands,” says Bobby Daniel. “They pick it up pretty quick.” Bobby, who’s been cowboying at the Waggoner fifty years, has seen a lot of both kinds.

The best cowboy he ever knew, he says, was retired Ranch Manager G.L. Proctor. Proctor started at age thirteen and worked there fifty-three years. “He knew a lot about cows, knew a lot about his job. A good man, a good cow man. He got to be wagon boss and general manager,” says Bobby. “He’s giving them something to live up to.”

Bobby Daniel came to the Waggoner Ranch from the Halsell Ranch in 1965. When he first came, he worked seven days a week, rather than the five and one-half days cowboys work now. “I always wanted to work here,” he says.

Mr. Daniel is a Texas legend, and we wish him all the best.