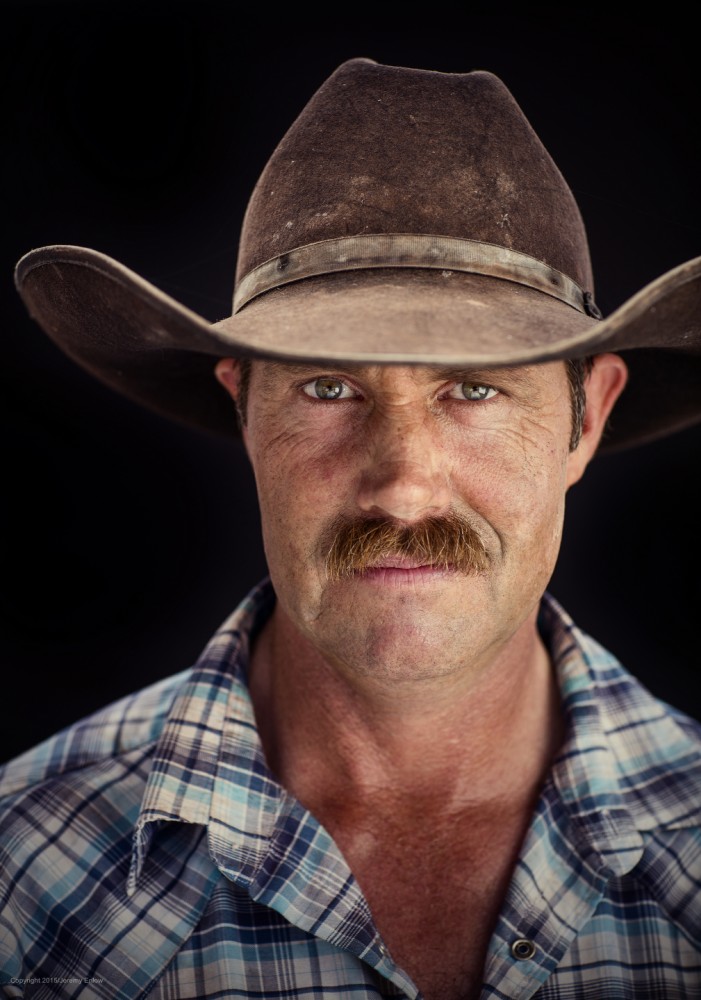 Guy Reynolds Goes Behind the Scenes of the Book

The second run of books has arrived and is ready to ship, just in time for all of you looking to put some Texas gifts under the Christmas tree this year. (Order by December 11 to receive your coffee table books in time for Christmas). The book is produced right here in Fort Worth using the highest quality materials.

Guy Reynolds, photo editor for Dallas Morning News, has featured Cowboys of the Waggoner Ranch in a two part blog series leading up to the artist’s reception and book signing at PDNB Gallery. Don’t miss the second installment, where he highlights the role John Davidson, former photo editor for the Dallas Morning News, played in inspiring Jeremy Enlow to create the book. Although Enlow was initially only granted permission to photograph the ranch for one day, Davidson saw the potential and story behind the images and urged him to do more.

“I told him he’s just got to go back. The story is about the cowboys, not the ranch. The land is always going to be there; cowboys aren’t,” John said. (Read the rest of the article here)

Mentored by Davidson, Enlow released his first book, Cowboys of the Waggoner Ranch, in November. The portraits of the Texas cowboys, such as that of Lane Sharp above, are one of the book’s most striking features.

Read the rest of Guy Reynold’s posts about the book here:
Part 1
Part 2