A lot has happened this year on the Waggoner Ranch. Last February, the Waggoner sold to Stan Kroenke after being listed for $725 million. With the sale, 165+ years of family ownership came to an end. The largest ranch under one fence in the United States remains a contiguous working ranch, although things have changed throughout the year. 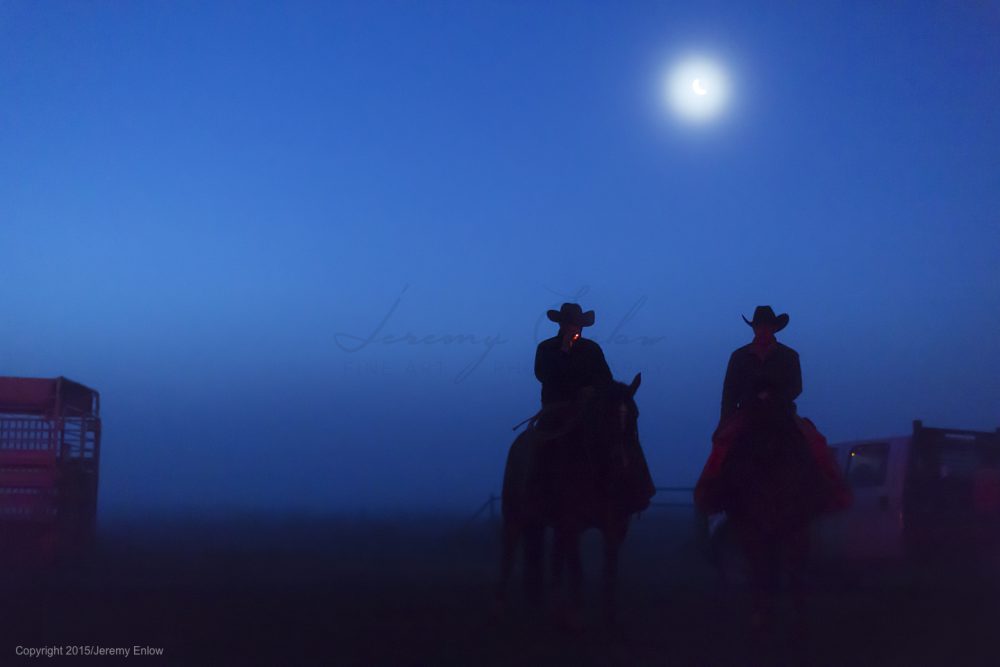 After the sale of the ranch, the bunkhouse and cook shack closed down. About one third of the Waggoner cowboys have retired or been let go. Then the Waggoner made news when Kroenke forced Lake Diversion residents to leave their homes.

“But they will survive. They are cowboys. They live by another ethic that reveals itself in their work and how they relate to each other. They value people over things. They have a sense of personal responsibility. They know who they are, and they aren’t going to be less than that for anybody.” -Jan Batts in Cowboys of the Waggoner Ranch

The cowboys of the Waggoner Ranch are resilient men, adept at coping with life’s many unpredictable changes. Bobby Daniel has retired to Seymour, Texas, where he raises goats. Some cowboys have moved on to other ranches. And many show up day after day to work the largest ranch under one fence in the United States as they have for decades. 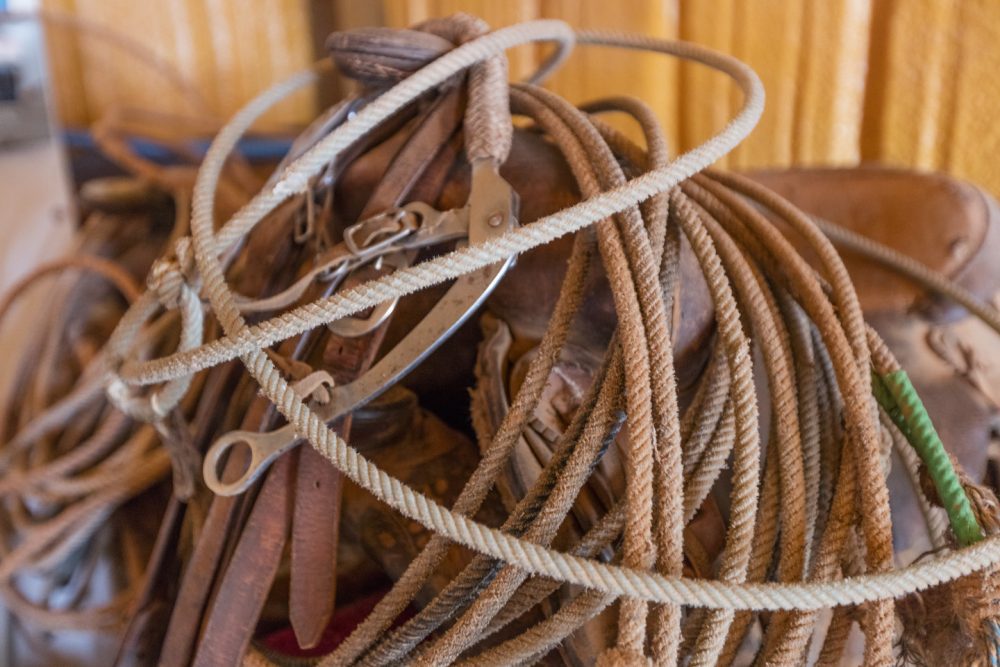 A year after the sale, we’re proud to be telling the story of this historic ranch and the cowboys who have called it home. Cowboys of the Waggoner Ranch was photographed the year before the ranch sold, preserving a way of life for future generations.